So, it’s been a while, but here is a new fashion icon who has influenced my style for the summer season.

As you know, the updated ‘Man of Steel’ is releasing in June this year and the role of Superman has been taken by fellow Brit, Henry Cavill. Those of you may have heard he was dubbed ‘Most Unluckiest Man in Hollywood’ because he missed out roles such as Edward Cullen in ‘Twilight’. Though his luck has just got good!

Henry recently shot new images for the June issue of British GQ Magazine! (The Gentleman’s Bible) and I thought I could show you those images and explore Henry’s personal style of casual. 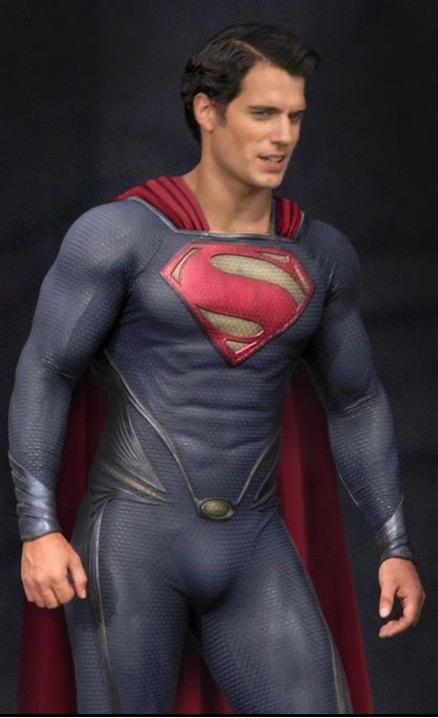 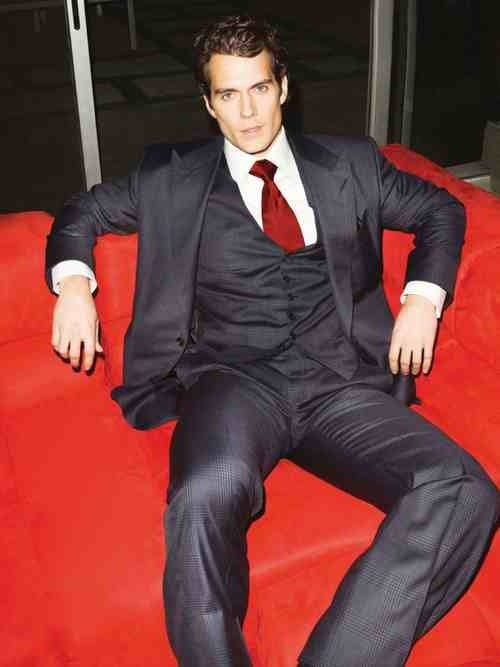 (Above) – Henry is wearing an outfit from Tom Ford. This suit is very well tailored and the check texture is very subtle yet creates a statement. 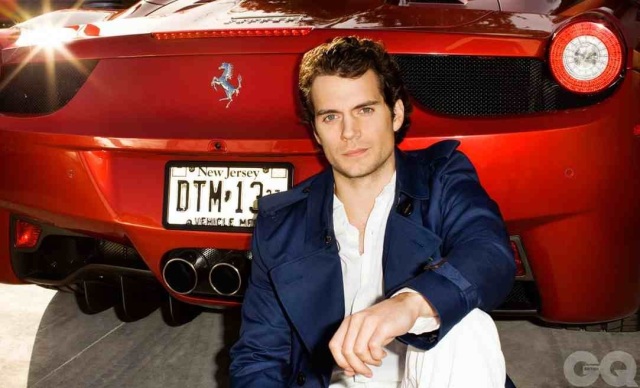 (Above) – this outfit is something very casual, yet made more sophisticated by adding a navy trench. This outfit could be worn out in the park, at a meal in the evening or a party.

Henry is seen usually wearing comfortable clothing. He is seen often wearing white shirts and blue jeans.
If you’re looking for comfort, he’s a fashion icon to look up to. Especially when the weather is hot! Don’t be afraid to make a statement with simple white shirts. (Below) 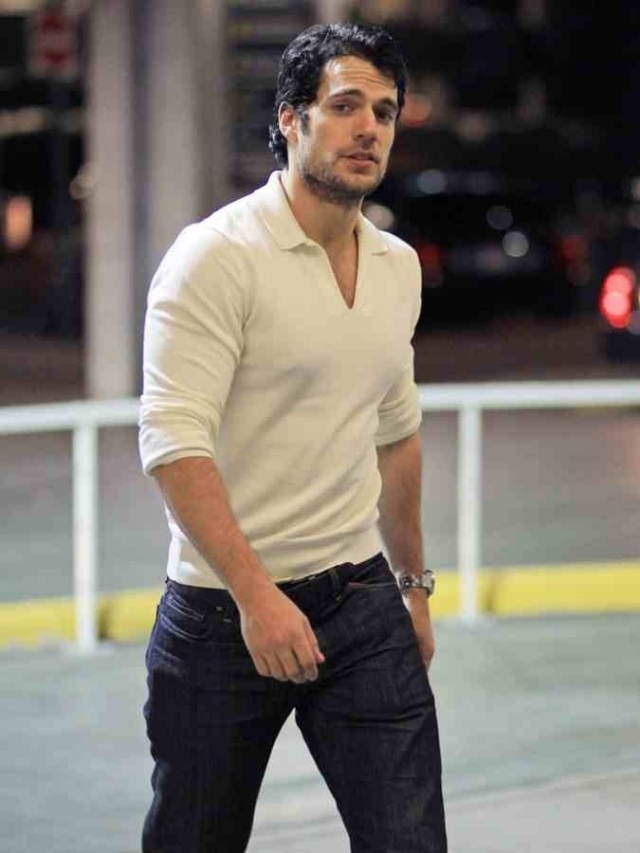 So what do you think about this generation’s Superman? I love his classic style and this style can suit all ages. Sometimes it’s nice to wear just a simple white shirt and jeans but still making a statement! Let me know what you think?

These images are not mine but; GQ Magazine.