As Wizard of Oz prequel, ‘Oz: The Great & Powerful’ releases this week, I have noticed Oz inspired fashion online and a trend which is sure to be popular in the next coming months!

James Franco stars as the eponymous Oz, but I have spotted the suits and clothing inspired by Oz.

Let us enter the Emerald City…

Famous fashion blogger Adam Gallagher is my fashion icon! He has created the perfect outfit pairing an emerald blazer and trousers with wooden brogues and a tweed/brown waistcoat! 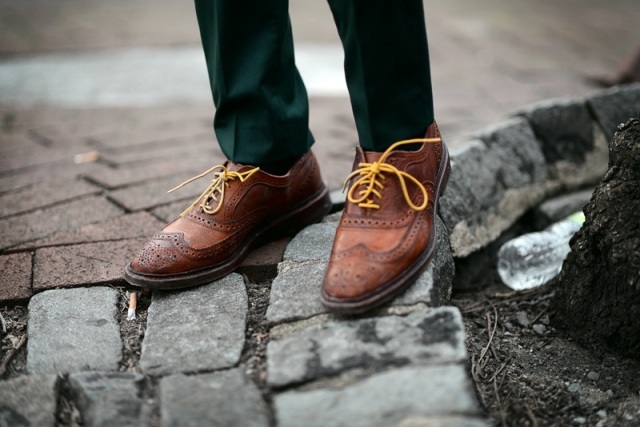 The Yellow laces give an homage to the yellow brick road and keep the outfit interesting and thought about carefully through the details. 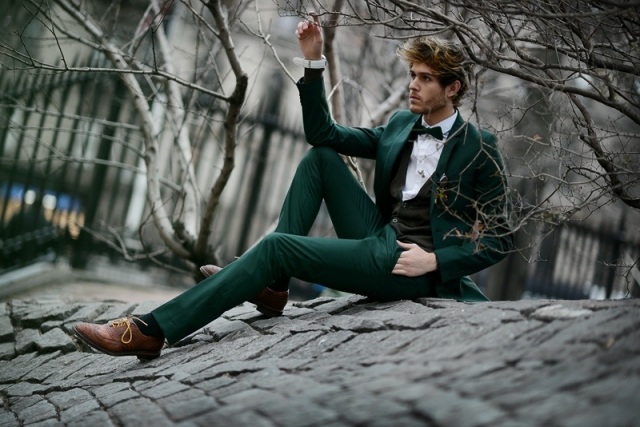 You can find a majority of these styles on the current high street such as Topman and River Island. Check your local stores for a whimsical wardrobe change!

Best Suits at Grammys and BAFTAs 2013

As awards season has been with us all for a while now. Yesterday featured two award shows, the BAFTAs and the Grammys. This allowed many a-listers to feature their fashion sense and I have found a few actors who represent different styles and the best new suits.

This suit had to be my favourite of the Grammy awards, many wore white suits in the evening, but JT made the best possible decision in sticking to classy black, yet he updated the classic style with a silk-suit jacket and paired it with hints of white in his breastpocket and his shoes made for a cool outfit. Perfect for his comeback! 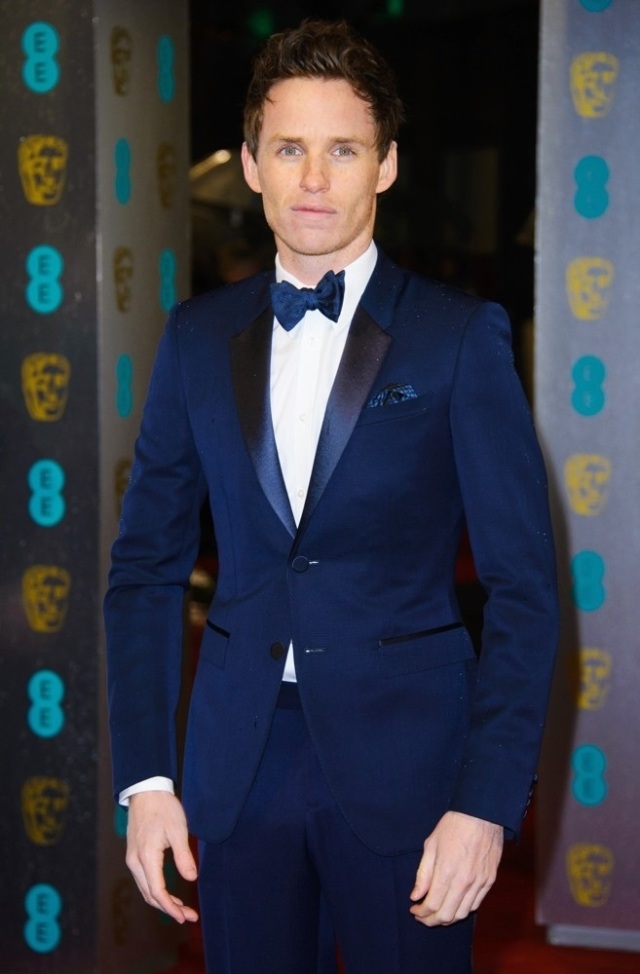 Eddie Redmayne is the best actor when it comes to smart styling and suits! I have been obsessed in the Burberry suits he has previously worn. This royal blue colour really stood out in London last night at the BAFTAs. Burberry is really rebooting their once-tarnished reputation with the cream prints, now they’re my favourite designer of the moment. The idea of having textured suits and blazers are becoming trendy, so be sure to look out for them. A now tie also enhances the look, creating a preppy or more formal look. 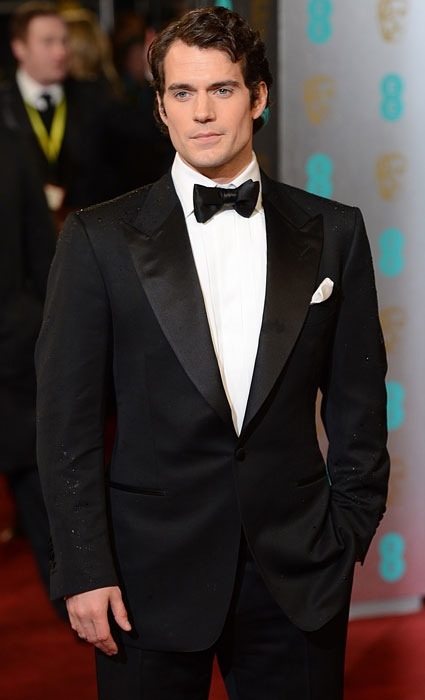 This suit worn by the Man of Steel himself last night at the BAFTAs is surely to be popular by most males. It is a perfect choice especially for a very built man. Tom Ford is another designer who does very good suits. The classic black is very simple, classic and masculine. I preferably think this suit attracts older men from ages of 25+, but doesn’t restrict younger men wearing it. It’s a great suit overall.

Trey wore this at the Grammy awards last night. This suit up close is really different as it has an embroidered style jacket. It’s nice to see a modern take on a usual simple style suit. It would probably appreciated in person rather than on camera due to the intricate detailing. Nevertheless, this Moschino suit is a perfect and sophisticated choice for the rising star.

Many actors suits (as well as the ladies) were looking amazing last night on both sides of the pond. I personally loved All the suits displayed above as they are very unique and modern takes on traditional mens fashion. I’ll keep you updated on more best dressed suits at any award season or premiere! thanks. Leave me some comments and feedback. What do you think about these styles? Which one would you wear? Who looked the best? Best suit? Let me know!