Spring is nearly here (21st March to be exact), and I have seen a spring of trends, but the one that has caught my eye recently is the Straw Hat.

I’m not the one who usually wears hats, but the Straw Hat looks good. I actually tried these on and they actually flatter my large head.

My current trip to London (my favourite city), my walk around Knightsbridge high street where I spotted the trend. I walked into one of my go-to shops, Reiss, where I spotted an amazing hat. (Below – Reiss hat for £49.99, a gorgeous blue) 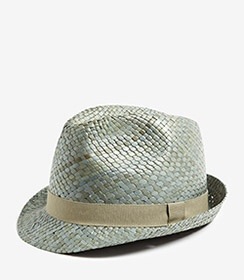 This hat also comes in a yellow colour (below).

If the Reiss hat is not your style, there’s an alternative hat from Zara Man. For an affordable £19.99, here’s this option. 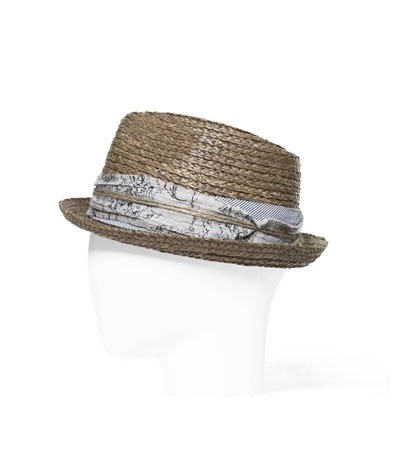 Like this cool trend? Let me know and what would you pair this with? What other trends are hot this spring?

This rising star is already successful since starting in (500) Days of Summer, Let Me In and Kick-Ass. She is a mere 16 years old and has made a name for herself in the movie industry. A very versatile actress, and a fashionista at a young age. (Below), Chloë looking grown up at Milan Fashion Week.

Signature Trademark: versatile acting and cursing like a sailor in kick-ass

The sexy star of the Vampire Diaries is one of the biggest upcoming young stars. She has recently starred in The Perks of being a Wallflower and her successful TV show is allowing the industry to notice her. (Below), Nina is wearing a flirty turquoise dress by Oscar De La Renta at the 2013 Golden Globe after party.

Last year this brilliant actress starred in the eponymous ‘The Girl with The Dragon Tattoo’, beating Hollywood heavyweights for the role such as Natalie Portman and Scarlett Johansson. Rooney was nominated for the Best Actress Oscar for her amazing portrayal. Now she is currently in the thriller ‘Side Effects’, with Channing Tatum and Jude Law. Her shy persona and high fashion dramatic flair has stood out, making her a high fashion icon! (Below), Rooney wears a dramatic gown by Alexander McQueen at a side effects premiere.